I am pleased to have been tagged in the Meet My character Blog Hop  by the lovely Anna Belfrage  and if you click the link you will be transported back to her blog to view her character post and a jolly good one it is at that.

My post entails the exciting background to my novels Sons of the Wolf and The Wolf Banner in which world of my imagination, Wulfhere resides. Please do read on and learn about this fascinating, 3 dimensional character that I love to love, torment, and hate.


Wulfhere is an English thegn,  a Saxon who lives in the shire of Sussex, called the Suth Seaxa in old English. It is the area that used to be known as the Kingdom of the South Saxons. He was a real person, documented in the Domesday book as having owned land in the village of Horstede and his property is recorded in that great survey of William the Conqueror. Other than this information nothing else exists in the records of this man; we only know that he must have been a thegn* owing to the amount of land he owned. And because I wanted to set this book in an area close to me, I chose him as the main character. 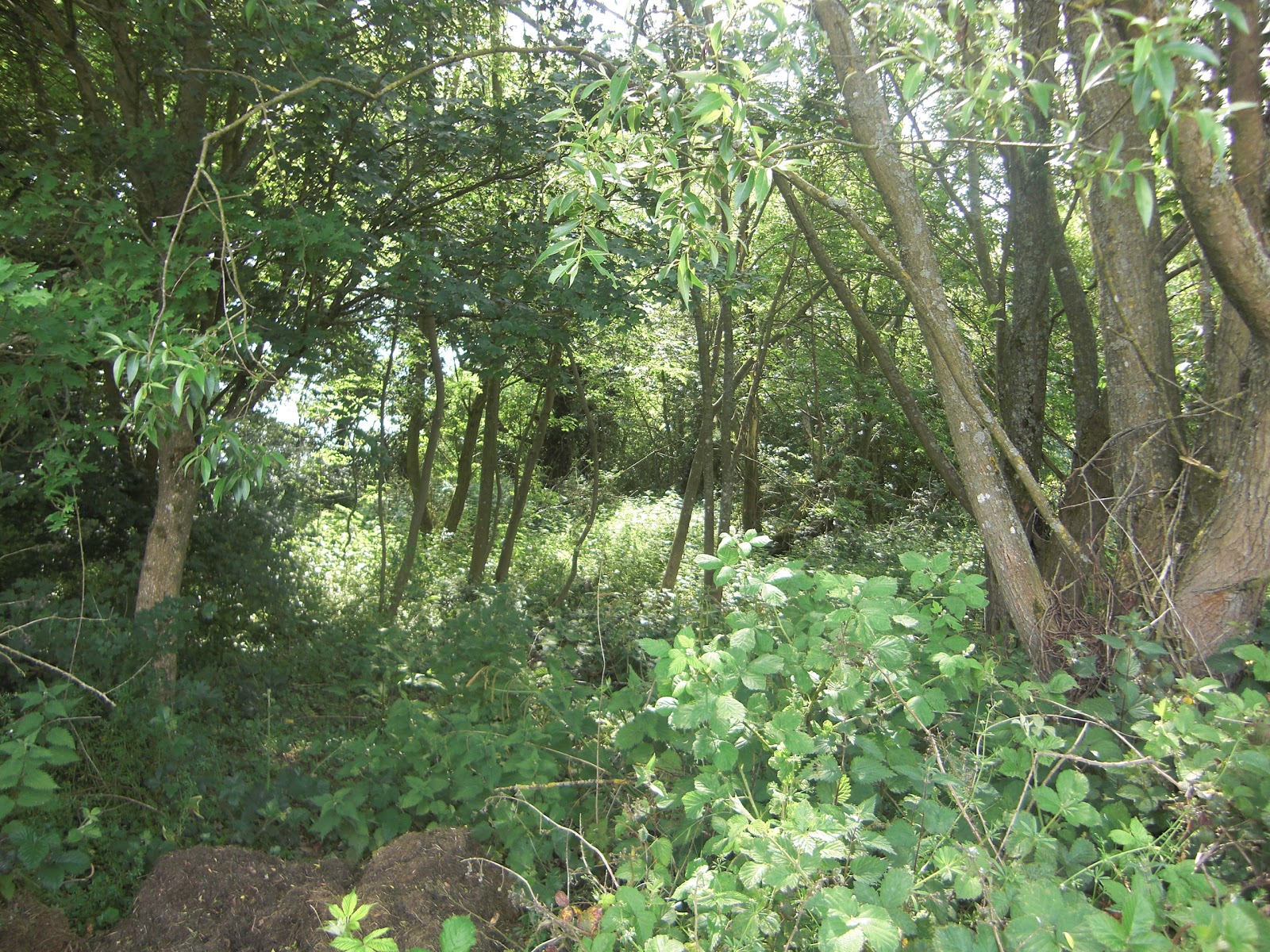 The story, as I have said above is set in a village called Horstede, which is now called Little Horsted and lies near the town of Uckfield in East Sussex. In the 11thc, a blanket of thick forest covered the land for 40 miles south of London and Horstede was set in a clearing of five hides, a hide being an ancient unit of land said to be the amount a family would need to live on.  It was listed in the Domesday Book as land held from the king by Wulfhere before 1066. In turn  9 villeins and 6 cottars held their land from Wulfhere. Between them they owned 7 and a half ploughs with a team of 8 oxen each and 1 with a half team of 4. Now-a-days, it is little more than a hamlet. Aside from a single row of houses, a parish church and a school, there is also a Golf club and a hotel. Surrounding it there are farms and  fields. There is even a roundabout called the Little Horsted roundabout. According to David Howarth, 1066:The Year of the Conquest, it is little changed from a thousand years ago. Mr Howarth's book is what inspired me to use Wulfhere as my main character. His wonderful description of life seen through the eyes of the ordinary people of England was what gave me the idea to write this story.


Wulfhere may have been a real historical character, but as I have said, I had little or nothing to go on to determine his character. What we can guess is that he was a thegn of middling nobility, owning the minimum  5 hides of land that a thegn could hold.  In my story, Wulfhere, being a king's thegn, works as a court official on a rota basis. The rest of his time is spent at home in Horstede carrying out maintenance works on fencing and bridges in the forest royal hunting grounds for the king and  training the local militia. His longhall in Horstede is host to his family whom he loves dearly, and his tenants to whom he is responsible as their lord. He is a man of great integrity, he would rather die in battle than run like a coward as he proves in the first novel, Sons of the Wolf, at the Battle of Hereford. He strives to be a good man, to love his wife and family, but he is also a flawed creature, whose own needs he sometimes puts before those he loves.

Wulfhere's personal goal is to keep everyone happy. He often feels pulled in different directions as the various people in his life make demands upon him. He prides himself on loyalty to his lord, Harold Godwinson, but even the great earl's demands on him test his loyalty to the limit. 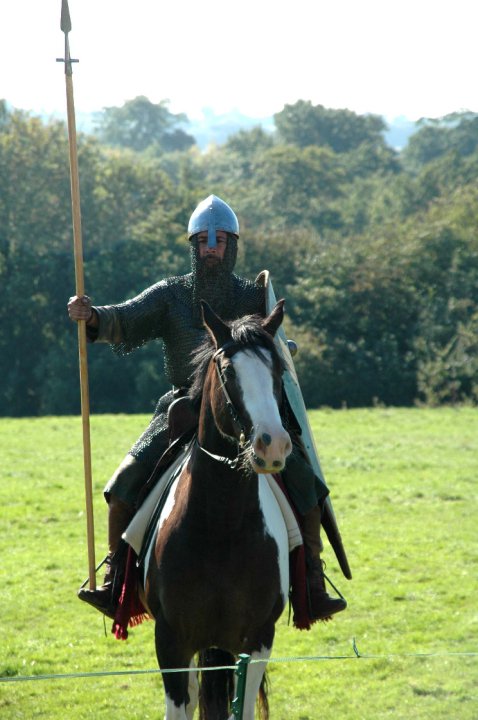 Wulfhere is embroiled in a bloodfeud with his neighbour, Helghi. Helghi is not a thegn, but holds a substantial amount of land for a ceorl and has always been envious of Wulfhere. The feud first started many years before, over a horse that Helghi insisted on buying from Wulfhere for his young son Edgar. The horse was too wild and not properly broken in it and despite Wulfhere's protestations, Helghi insists on having it for his son. Subsequently, the horse throws seven year old Edgar and cripples him. Helghi stupidly blames Wulfhere and so the feud starts. Although the story of their hatred is well known, some say that it hearkens back to past generations, but no one can be sure of the origin. It seems that only Wulfhere and Helghi are privy to that secret. Unfortunately, the fragility of an already souring relationship between the two men is increased when Helghi sets his eyes on Wulfhere's wife's friend and she turns to Wulfhere for help. Wulfhere rescues the woman from Helghi's clutches and this brings on an extra helping of trouble for Wulfhere, other than that he gets from Helghi.

Wulfhere's latest story that I am currently working on is The Wolf Banner, this is the sequel to Sons of the Wolf, which has already been published but will be getting a new look cover and a revised edit soon after The Wolf Banner which will soon be published. You can read more about it on our Facebook page 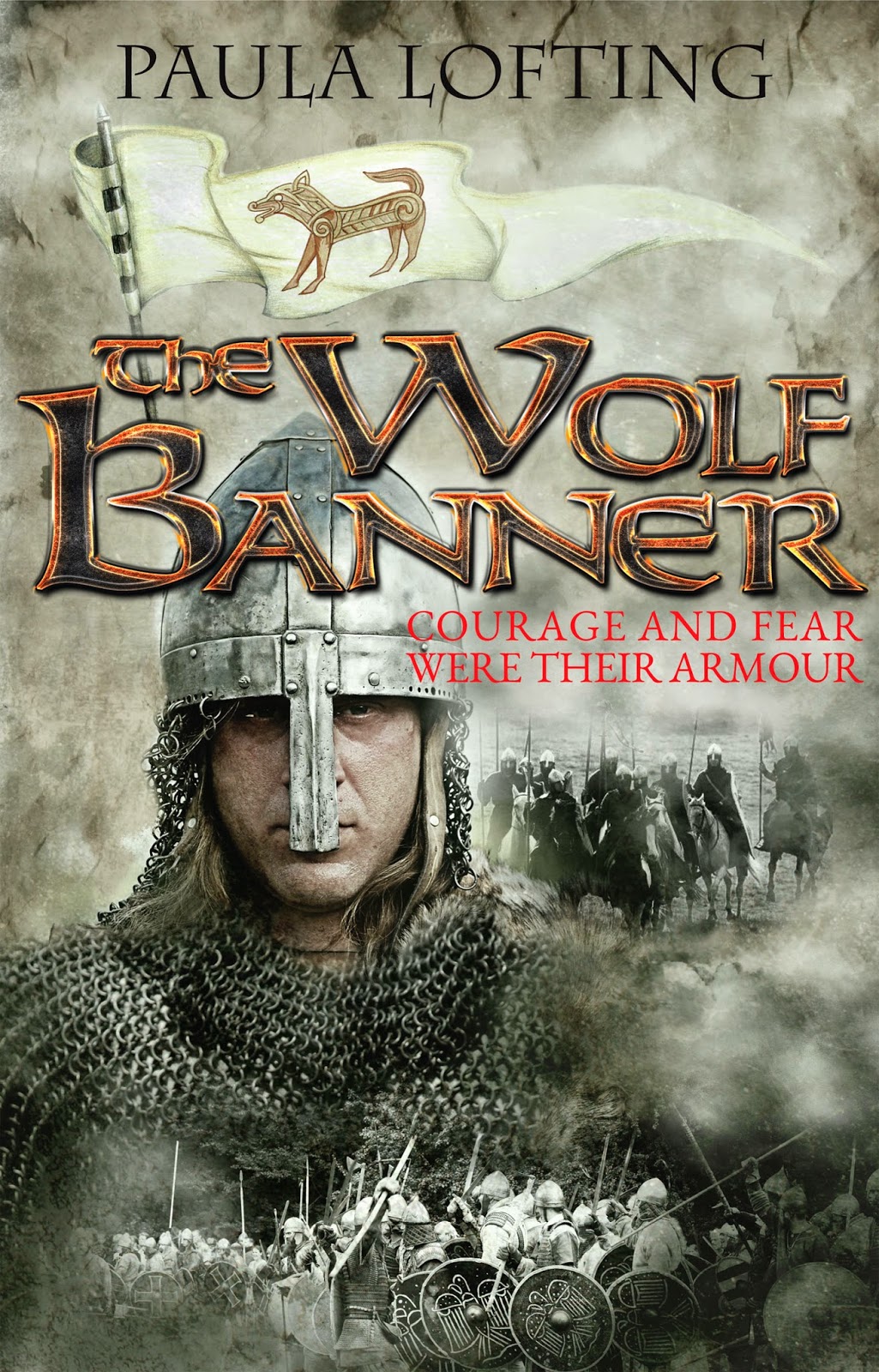 I am hoping that the books will be launched before the end of the year, but it all depends on life, anything can happen. I am a busy mum and grandmother, fulltime nurse and help run The Review blog so life can be very unpredictable. Firstly though, it would be wise to read Sons of the Wolf then you will be up to speed to read The Wolf Banner.

* A landholder owing military and administrative services to the king

Thanks for visiting this post, I have tagged 6 other authors and they will be posting about their main character.

Very nice! I am glad to know of Wulfhere and also of this blog! Thank you!

Looking forward to reacquainting myself in Wulfhere's world.

There is much more to see on this. Lots of online college courses are obtainable.